Enough of big cities now! Visas sorted so off down to the South Coast. We were originally planning on meeting the troops in Mirissa but that changed to East Coast, Arugam Bay. So, we thought we would take a leisurely $2 ride on the train to Galle. Standing room only for the first hour or so 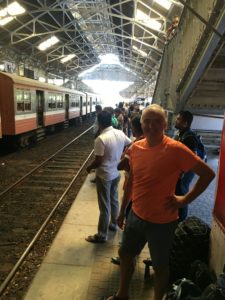 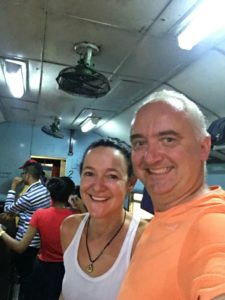 It was this train route that was devastated by the 2004 tsunami. Fortunately for us, just stunning views of the countryside and ocean.

Galle train station seems like the middle of nowhere. Heavy rucksacks and mid afternoon heat nudged us into a tuk tuk to the fort. About 5 minutes later for the same cost as 2 train tickets, we arrive in the ancient fort of Galle.

Great views from the city walls, heaps of restaurants and fortunately for our livers, virtually no alcohol! 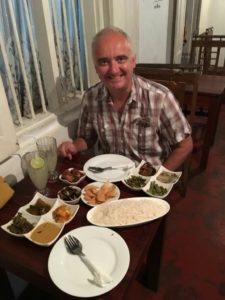 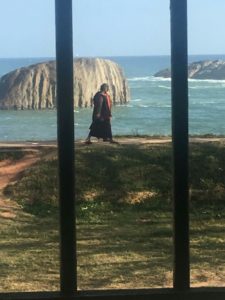 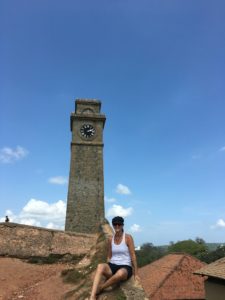 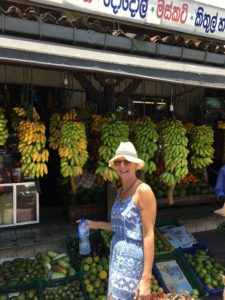 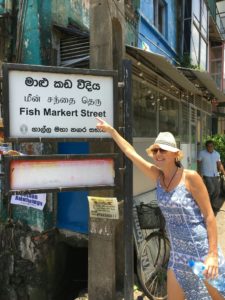 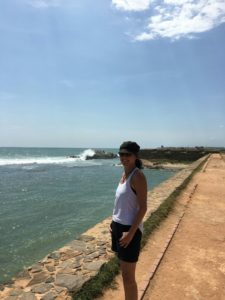 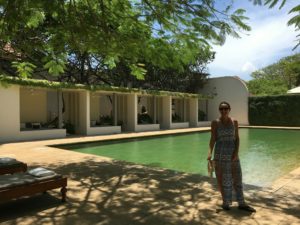 Three nights in Galle, plenty. Off to the beach at Mirissa. Our friendly driver managed to find a couple of opportunities to loosen our purse strings. Firstly a handout to the Buddhist monk at the tsunami memorial 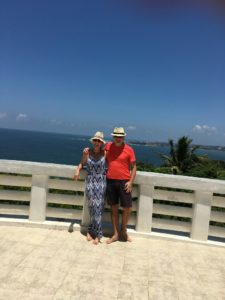 Then at the ‘herb garden’ where some bloke slapped some cream on my leg. Wouldn’t it be funny if that was hair remover chirps Mrs B! No it wasn’t!! 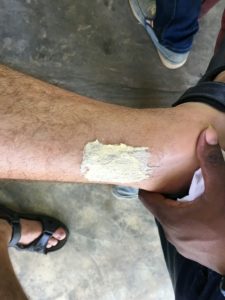 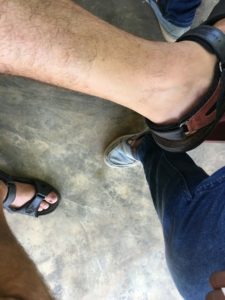 Hairless and broke! We arrive in Mirissa. Stunning place but OMG were we happy not to be meeting the troops here. Beach is awesome and gorgeous with a few restaurants selling warm beer as a substitute for a refreshing beverage. Food is top notch, cocktails too! Main road through the village is a two way racetrack, not nice, not pretty! 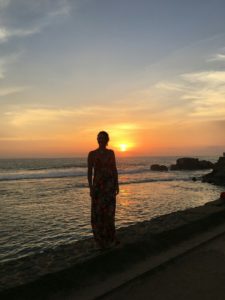 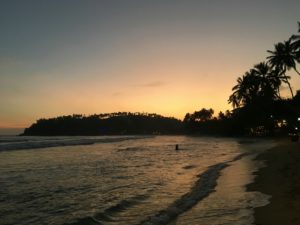 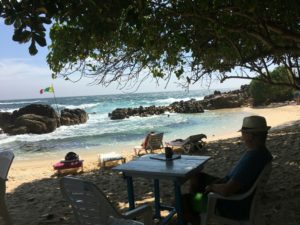 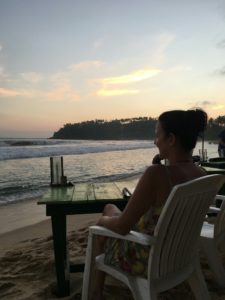 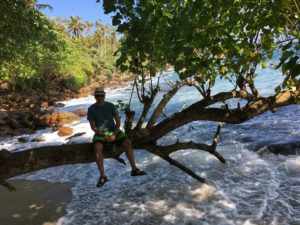 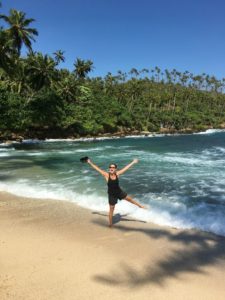 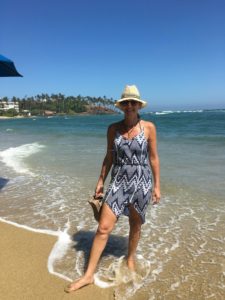 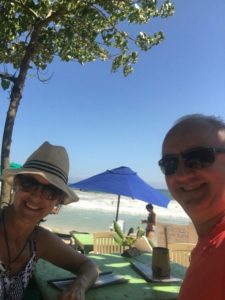 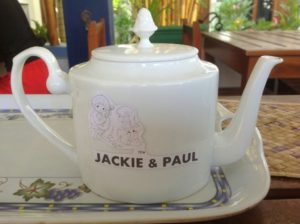 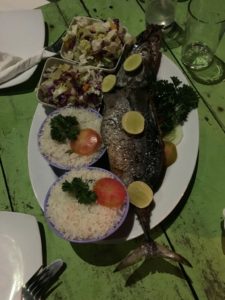 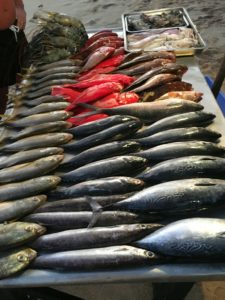 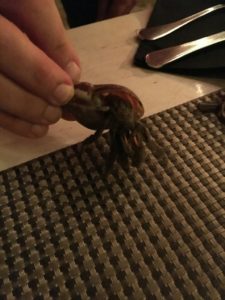 From here it was a bus ride back to Negombo. Haz and Ben arriving around midnight, Sam and Nic sometime the next arvo…