Heard of this? Again, neither had we until we got to this part of the world. Not exactly ‘The Beach’, Leonardo DiCaprio andÂ Virginie Ledoyen not in attendance, but pretty awesome. Less developed than Isla Mujeres, the main activities here are chilling out, oh and eating! 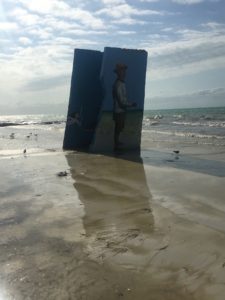 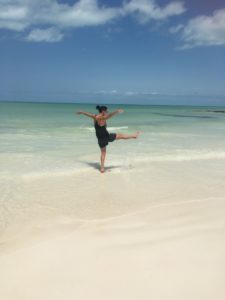 Other than Shanks’ Pony, Golf buggies are the only way around this island. 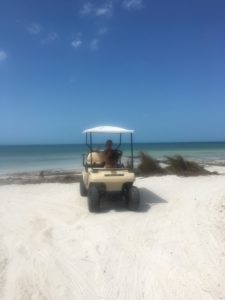 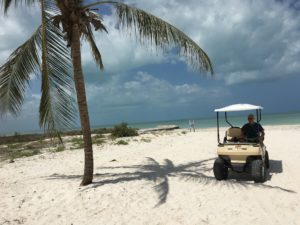 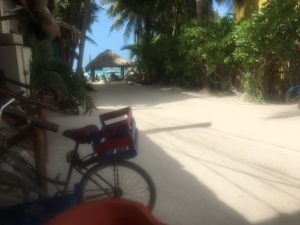 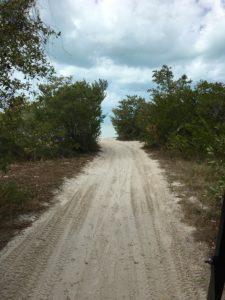 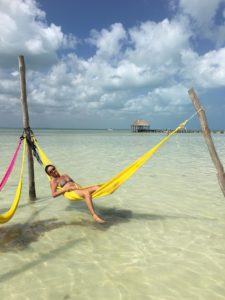 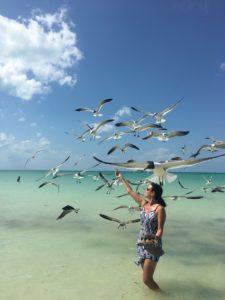 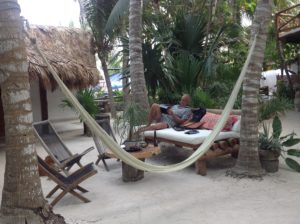 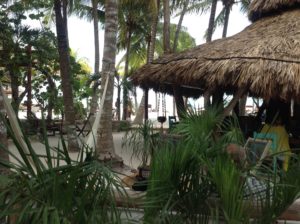 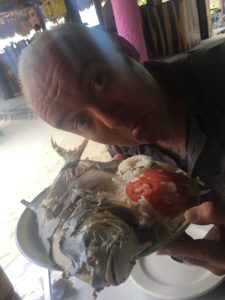 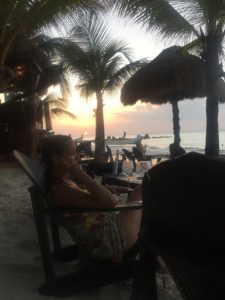 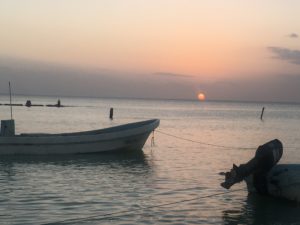 Cuba now appearing ominously on the itinerary. Merida the nearest airport, so off there next…